The Ultimate Guide To Every Type of Coffee 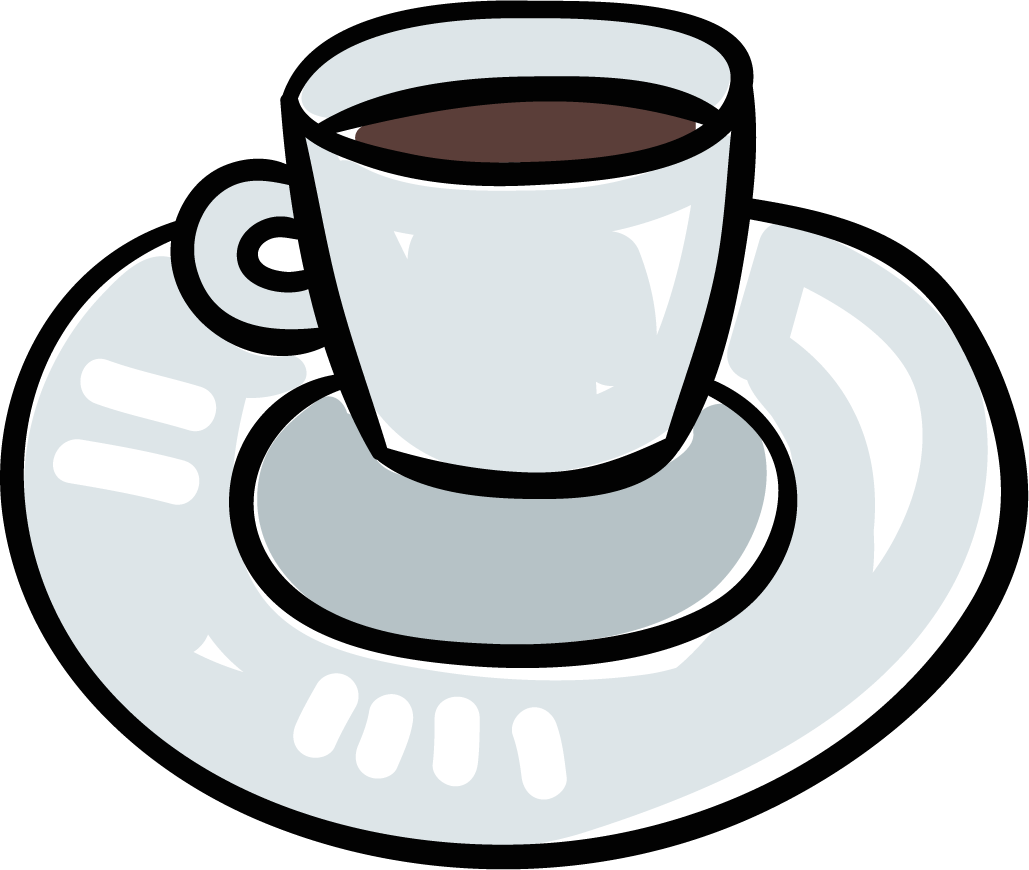 Yet, the seemingly infinite number of options for coffee now create the paralysis of what to choose from. What are all these things that other people seem to know about and call off at cafes as if they were born knowing about them?

While it is true that the types, varieties, and methods of brewing are many, what we are all after really comes down to variations on a few things. The beans we start with are fairly simple, roasting methods break down along some pretty intuitive lines, and all those Italian words designate a few variations of similar things.

So, I’ve put together the Ultimate Guide to Every Type of Coffee (mostly) – a general run-down of your primary beans, roasts, and drinks.

There are basically two varieties of coffee beans which make up the world’s coffee. Arabica beans and Robusta beans.

There are a few other specialty varieties in the world but these are so rare that one would have to travel to the countries of origin to even find them. All the coffee available to us comes from one of these varieties of coffee beans. Beyond this, it is a matter of how they are roasted.

Like the types of coffee brews and drinks we will cover, the various roasts can split hairs almost infinitely, but I will break them down in the most common types available.

These have a light brown color and are preferred for mild coffees and mild flavor. These have no oils on the surface of the bean since they are not roasted long enough to bring out the oils. Light roasts come in what are termed Light city, Half city, and Cinnamon.

Slightly darker brown, still mild but a little stronger. These will not have oils on the surface. They come in City, American, and Breakfast. Medium roasts are generally the common roasts for traditional American coffee.

Slightly bitter-sweet flavor, darker than medium roasts, they will have some oils on the surface. They come in Full city.

Shiny black beans with oils on the surface. These beans will be bitter and have a strong flavor. The roasts can range from black to nearly charred. The break-down of varieties is difficult because some of the names are used interchangeably. Espresso, French Roast, Italian Roast, and New Orleans Roast are some of the names associated with dark roast coffee.

These grinds can all be achieved a variety of ways, most efficiently so by use of a manual coffee grinder or an electric coffee grinder.

Best for French Press and Cold Brew. Any brewing method that allows for long contact time.

Chemex and Pour over methods.

Vaccum pots and siphon brewers (these are more rare and expensive).

Turkish coffee and its variants.

A few things about flavored coffee

There is a long history of mixing other flavors, spices, and liqueurs with coffee to make more sophisticated and satisfying drinks. Chocolate, cinnamon, cloves, lemon and lime, etc. have gone hand and hand with coffee for centuries.

The flavorings which so often come with coffee and coffee drinks today are made from ethylene glycol, the primary ingredient in antifreeze. They taste good in the same way that all artificial flavorings taste good. I am not including these things in this list because they are simply not a part of the tradition of great coffee drinks and brews.

This list could spiral into and encyclopedia, so I will cover the major types one is likely to encounter. I throw in a few odd ones along the way just for fun.

This is what most of us are used to, and what most of us grew up drinking. Simply put, the old fashioned automatic drip coffee maker. This is the standard in the United States. It tastes good, it is satisfying, and it is easy.

Within this class there are the pour over methods. These consist of a conical top and filter. Hot water is poured through the grounds and coffee is brewed in a carafe.

Hot water is cycled through the coffee grounds until the brew reaches a desired strength. I came to love coffee from hearing and smelling my mother’s percolator. Still a fine way to brew coffee.

Simply a glass cylinder with ground coffee and hot water. Depress a plunger to separate the coffee from the grounds. Makes a strong and full-flavored brew.

Coffee brewed by boiling the water and the grounds together. Traditionally, the grounds are settled by adding egg shells which draw them down.

Obviously from Turkey, but also traditional throughout the middle east, finely ground coffee is mixed with water to make a thick, rich, and foamy brew. This is sometimes flavored with cardamom or other spices.

Coarse ground coffee is allowed to brew over a long period of time (around 12 hours) to produce a cold coffee which is rich and flavorful. Served over ice.

Regular hot brewed coffee that is chilled and served over ice.

Coffee with scalded milk, usually in a 1:1 ratio.

A finely ground dark roast brewed with a special method of forced steam to produce a strong, bitter, and rich coffee. Can be made at home without a machine.

Espresso mixed with hot water. Similar in taste to espresso, but more on the order of a traditional American coffee. (It got its name when American soldiers during World War II found they did not like traditional espresso because it was too strong. They added hot water and a new tradition was born).

A double shot of espresso.

Espresso with steamed milk. Usually about 1:3 to 1:5 ratio. Little foam.

Espresso with steamed milk foam. This will be mostly foam as opposed to a latte.

Espresso with steamed milk foam, but a smaller amount of milk. Similar to a Cappuccino but stronger, the espresso is poured through the foam to mark the foam.

Espresso with a little bit of steamed milk. Usually served in a small demitasse.

Coffee brewed in a moka pot in which forced steam is pushed through the coffee. Very similar to espresso.

The list above covers basically everything one will find in a café. There are a number of even more specialized drinks that are available at some coffee houses.

This is just a shot of espresso made with half the amount of water. Really strong and bitter, but satisfying.

A shot of espresso with twice the amount of water. The reverse of a Ristretto.

Similar to latte but made with textured milk (steamed with micro-bubbles rather than the froth).

Two shots of espresso poured over slices of lime. This is sometimes served iced.

Similar to an Americano, espresso and sparkling water. Usually served over iced with a slice of lemon.

Then the odd ones that just sound good…

This is a Vietnamese concoction. The name literally means iced milk coffee. It consists of black coffee mixed with sweetened condensed milk. It is served iced.

Coffee brewed with sweetened condensed milk. It is brewed cowboy style and the grounds area allowed to settle.

You can put your favorite liquor into any coffee that sounds good, but there are a few which are traditional.

Coffee with schnapps, a little sugar, and cream.

Coffee with Grand Marnier; garnished with cinnamon, cloves, and lemon.

The myth of the origin of coffee comes from Ethiopia. Kaldi, a goat herder, noticed his goats would become excited and unable to sleep after eating a certain berry. After consulting with some wise elders, they soon discovered how to roast the bean inside and brew a drink which kept them alert during evening prayers. From this coffee was born. And people have been mixing it with milk, sugar, spices, and many other things ever since.

The real test of a coffee beans and coffee drinks is the taste. If you like it, it is a good coffee drink. There are no hard and fast rules. Although, as we can see, there are a great many traditional brews, it was through experiment that all of them came to be known to us.

The language of coffee can be intimidating but it really does not need to be. As I hope you can see, most of the coffee drinks available to us now are variations on a few basic ideas. Hopefully this guide gets you on your way to experimenting with great coffee and coffee drinks. 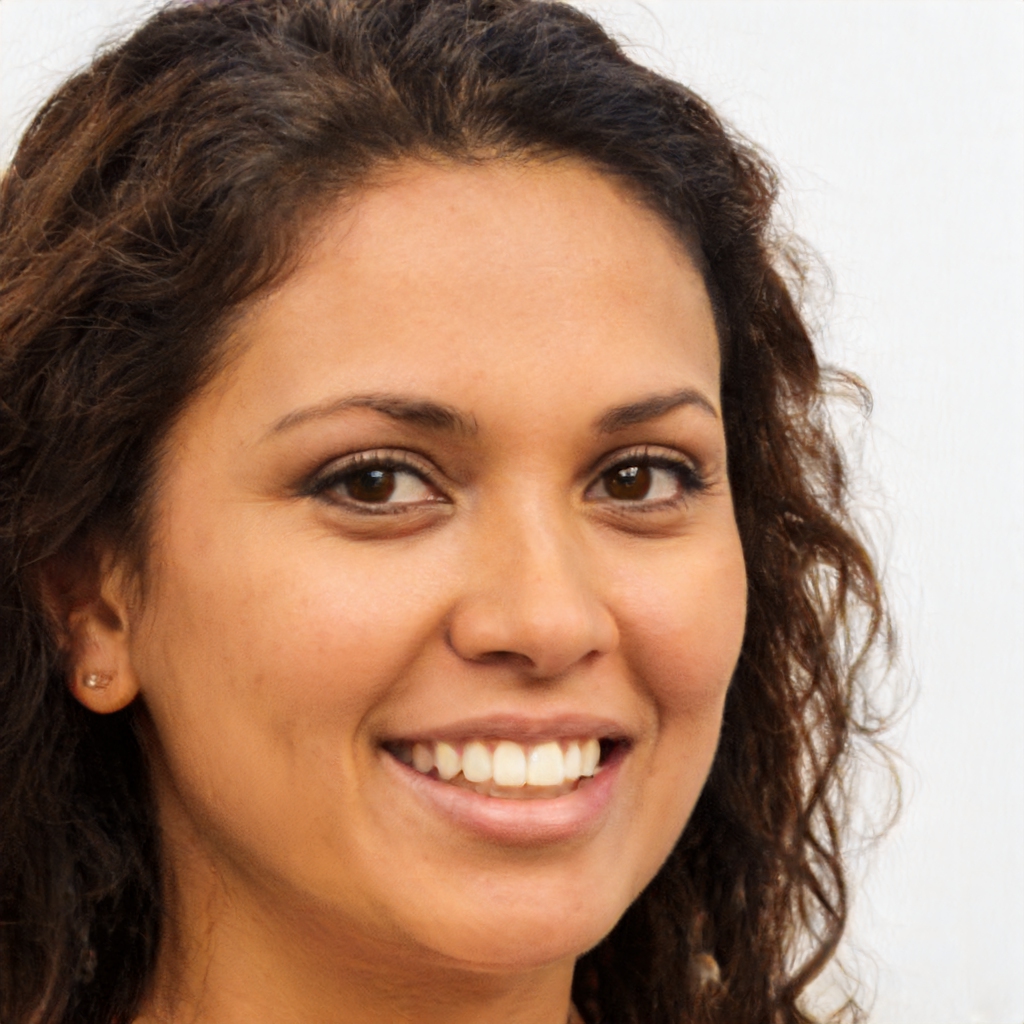