French Press Vs AeroPress: Which Is Right For You?

If you are a serious coffee lover you probably already own, or have an interest in owning, more than one coffee brewing system. I have your standard automatic drip for when I just want plain old coffee that does not require much from me. Then I have two other more specialized systems for when I want to take my time and brew what I consider to be the perfect cup of coffee.

But the choice between two brewing methods which are closely related can be a tough call. The French press and the AeroPress are similar in many ways, but they are not the same. How do you make the call on which is better, or at least which is best for your purposes?

We can help – let’s take a look at the differences between the French press and the AeroPress!

We’ll start with a very brief overview of each, just to make sure we understand what goes into both brewing systems.

The French press has been around for a long time—about a century, in fact. It was actually invented in Italy, but has become associated with France to the point that it has won the naming rights.

This is a completely manual coffee brewing system which consists of a beaker, a piston rod, and a mesh filter. Put the ground coffee in the bottom of the beaker and add hot water, then depress the filter attached to the piston rod to filter the coffee.

The method takes a little time and you need to make adjustments to get the coffee you like, but it is elegant in its simplicity. It also looks nice.

Generally, the beaker is made of glass, but a number of manufacturers have put out stainless steel and even ceramic beakers for the French press.

The AeroPress was invented by the Aerobie Frisbee company. That’s right, from frisbees to coffee makers…

Though there is not much to this at first glance, brewing in the AeroPress will require adjustments to water temperature, brewing time, and even the size of your grind.

The AeroPress effectively mimics the pressure of an espresso machine. For this reason, some people like the AeroPress for making espresso at home.

The French press is known to produce a much stronger and full-flavored coffee than just about any other method. This is one of the reasons many people use a French press almost exclusively. The rich, almost creamy brew you can make with a French press is truly singular.

The ground coffee is completely steeped in hot water. This process allows the water to extract the maximum of flavorful oils and other organic chemicals associated with the complex flavor of coffee. Nothing else really performs this extraction other than a French press.

The disadvantage of a French press is that nearly all of them are made of glass and are therefore fragile. While they are stand alone brewers, that is, they do not require an electric source, transporting them can be dicey.

As I said, there are a few manufacturers who make a French press in stainless steel and ceramic. There are also some plastic models on the market. The French press is catching up with those of us who still want fine coffee even on the trail. But for the most part, they are a fragile system.

French presses can be messy. The mesh filter gets clogged up with grounds and the grounds tend to stick to the bottom of the beaker. This is not a real problem since hot water generally takes care of this, but I need to note this for the sake of full disclosure.

The AeroPress lets you control every aspect of the brewing process. From water temperature to brewing time, to pressure the AeroPress is the closest you can get to a professional espresso machine. You can make adjustments to your grind and the AeroPress can handle everything from a fine espresso grind to a course grind used for cold brew.

Control over the pressure with an AeroPress can approximate the work of the French press for a full extraction of oils and soluble solids. You won’t be able to hit the kinds of pressure of an espresso machine, but you can control pressure significantly more than any other method of brewing coffee.

The brewing time for an AeroPress is considerably shorter than other methods. Generally a minute and a half is all you need to go from adding the water to a strong and satisfying cup of coffee.

The AeroPress is convenient, easy to use, and is easily portable. It is made of heavy duty plastic and can hold up to quite a bit of abuse. Super light-weight and easy to pack, you can take the AeroPress anywhere. The plastic is BPA-free and it is dishwasher safe.

The only real downside of the AeroPress is that it only makes a cup at a time. This is fine when you are just making a good cup of coffee for yourself, or if you are taking it on a trip, but most of us want a real pot of coffee during the course of a day. The AeroPress limits you to one cup at a time.

The conclusion here is that both the AeroPress and the French press are great options – I hate to take sides anyway! The deciding factor really is determining how you will be using these brewing systems. Do you want something for an every day pot, or are you interested in a one cup option that is super easy to use and clean up? Beyond buying for your preferred use case, you really can’t go wrong. Both options produce exceptionally tasty cups of coffee! 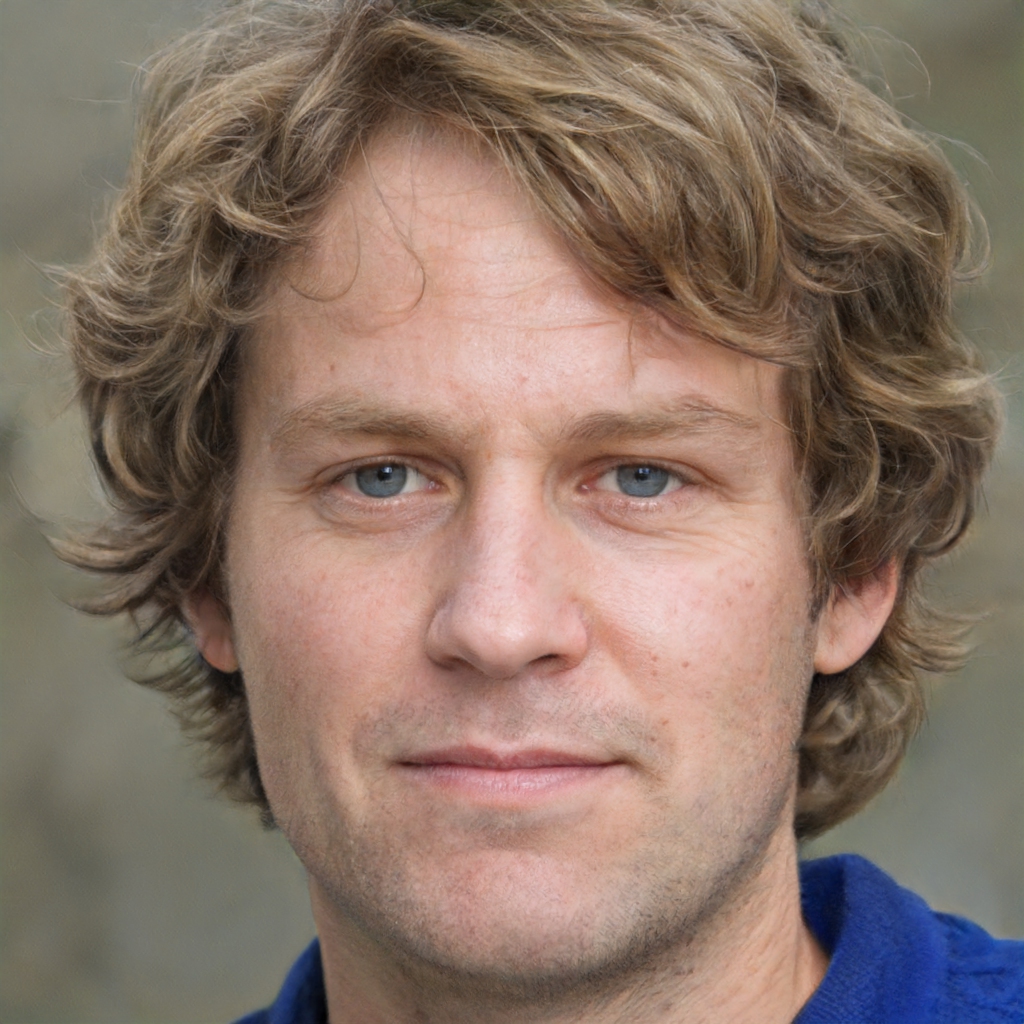